New here? Get to know us

We invite you to celebrate Jesus with us today.

We’re a warm family of Christian believers and it is our goal to help you feel at home with us.
New Life is an Assemblies of God church located in Venice, Florida. 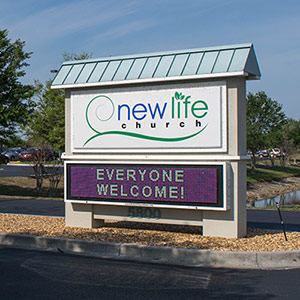 Slavic and Spanish language translation are available during our 10:45am service.

Join Us In Person Watch Online 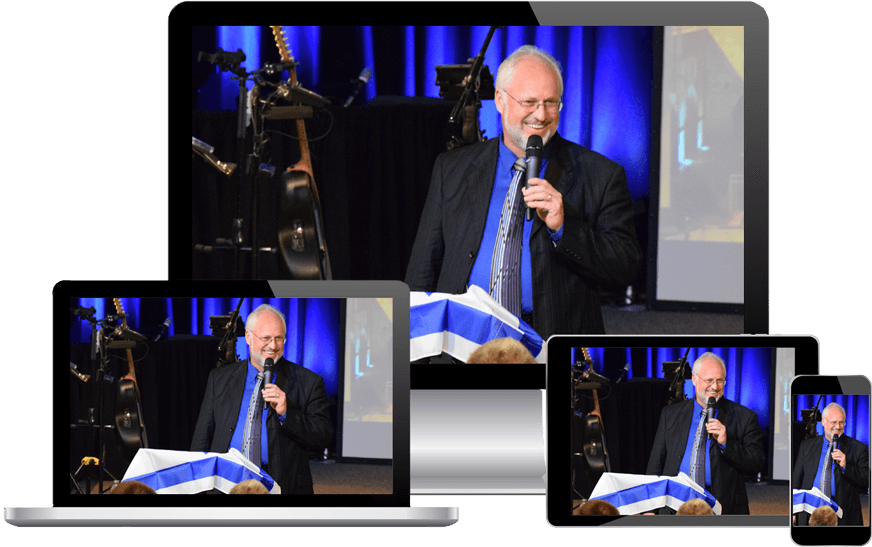 What is a Pentecostal Revival?

New Life Church, Venice, Fl.February 28 at 10:44 am
New Life Church, Venice, Fl. was live
Pastor Randy - Sunday am FACT CHECKING MYSELF 1. It was Solomon who had 700 wives and 300 concubines, not Ahab. I was mentally preparing to speak about Solomon in a few moments and got ahead of myself. LOL, My bad. 2. My apology is offered - Levine has not directly stated future intentions toward minors and gender change at this time. My expressions were drawn from an exchange between Rand Paul and Levine. (Senate confirmation hearing on Feb. 25, 2021. A video of the exchange can be seen on C-SPAN here - https://twitter.com/cspan/status/1364999967635603462. FACT: "In the exchange, Paul asks Levine whether she supports minors being able to transition, calling the procedure 'genital mutilation.' " Reuters - (https://www.reuters.com/article/uk-factcheck-rachel-levine-reassignment/factcheckdr-rachel-levine-during-hearingdid-notconfirm-or-deny-supportfor-children-having-gender-reassignment-surgery-without-parentalconsent-idUSKCN2AU1XD?fbclid=IwAR20GyKIGgb4rkvcsVrn5R) FACT: "Levine did not directly answer the question, neither confirming or denying the statement presented in these posts, that minors should be able to have access to government-funded sex reassignment surgery without parental consent." FACT: It is "my perception" that Levine's refusal to openly answer the direct question is revealing about that person's future agenda on the subject. Such avoidance is often a reveal of true intention, an unwillingness to show the public the true plan because it may hinder ones appointment to position. I hope and pray that my perception is wrong. I would love to be wrong here.
18Reactions48CommentsView on Facebook

At New Life Church, our simple mission is TO CONNECT.

This is reflected in our Mission Statement:
“As we share the good news of salvation by the blood of Jesus Christ,
it is our mission to bring together, to connect the relationships that sin has separated!”

Spirit Filled Worship, The Living Word, Growing in the Glory of God

The Gospel through Compassion, Evangelism and Mission

Read More about Our Mission & Vision